Just south of Marina di Casal Velina is another beautiful beach town called Ascea. As you enter the town from the north, you pass ancient Greek ruins of a large port city called Velia.

Ascea has a population of just under 6,000 people. It has public and private beaches similar to Marina di Casal Velino. It is in the Province of Salerno, Region of Campania. There is a train station here that you can take it from Salerno or Naples.

Velia was called Elia by the Greeks. It is now a wonderful outdoor museum. You can walk among the ruins and get a sense of life. It was founded between 538 and 525 BC by the early Greeks. It was a port town on the Tyrrhenian Sea. 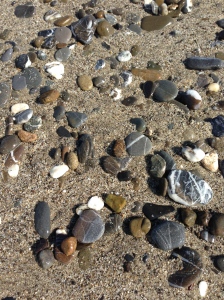 Beautiful shells on the beach 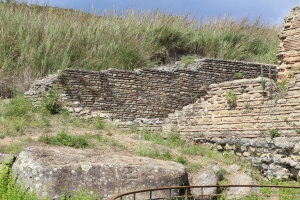 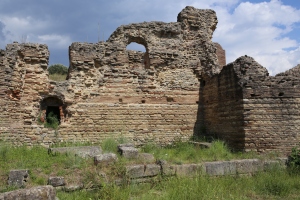 Thursday is market day in Ascea 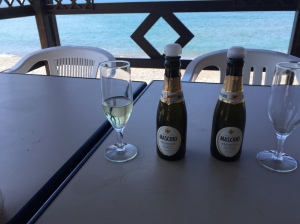 Lunch at the beach 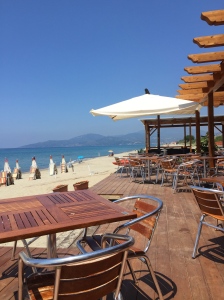 View from our lunch table 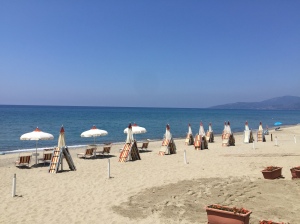 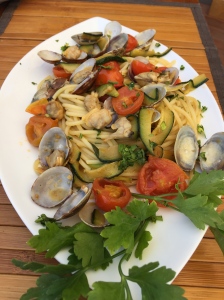 Enjoy the beach with huge mountains in the background. Nature is exceptionally beautiful here. Days are slow here and the food is fantastic. Relax on the beach or take a tour of Velia. Life is to be enjoyed. Be romantic, slow down and enjoy what you have.

This site uses Akismet to reduce spam. Learn how your comment data is processed.